Offshore wind energy is Maine’s largest untapped resource. With significant technical potential relative to its energy demand and the strongest winds of the East Coast off its coast, offshore wind in Maine could power the state many times over.

Maine is currently moving forward with the Maine Aqua Ventus project south of Monhegan Island that consists of one floating turbine. This project is estimated to bring many jobs to Maine. According to the University of Maine, construction is expected to start in 2022 and the turbine is expected to be operating by 2023.

The State of Maine has announced its intention to apply for the first floating offshore wind research array in the nation. The Gulf of Maine has incredible potential for a significant offshore wind industry to thrive. Research on floating offshore wind technology will allow the State and other stakeholders such as the fishing industry to learn about the impacts and benefits of this new technology, with the aim of learning best practices for how offshore wind can coexist with existing ocean uses and avoid, minimize, or mitigate impacts to wildlife and the environment. This research could potentially allow Maine to capitalize on its abundant renewable energy resource and protect its environment by mitigating the effects of climate change. 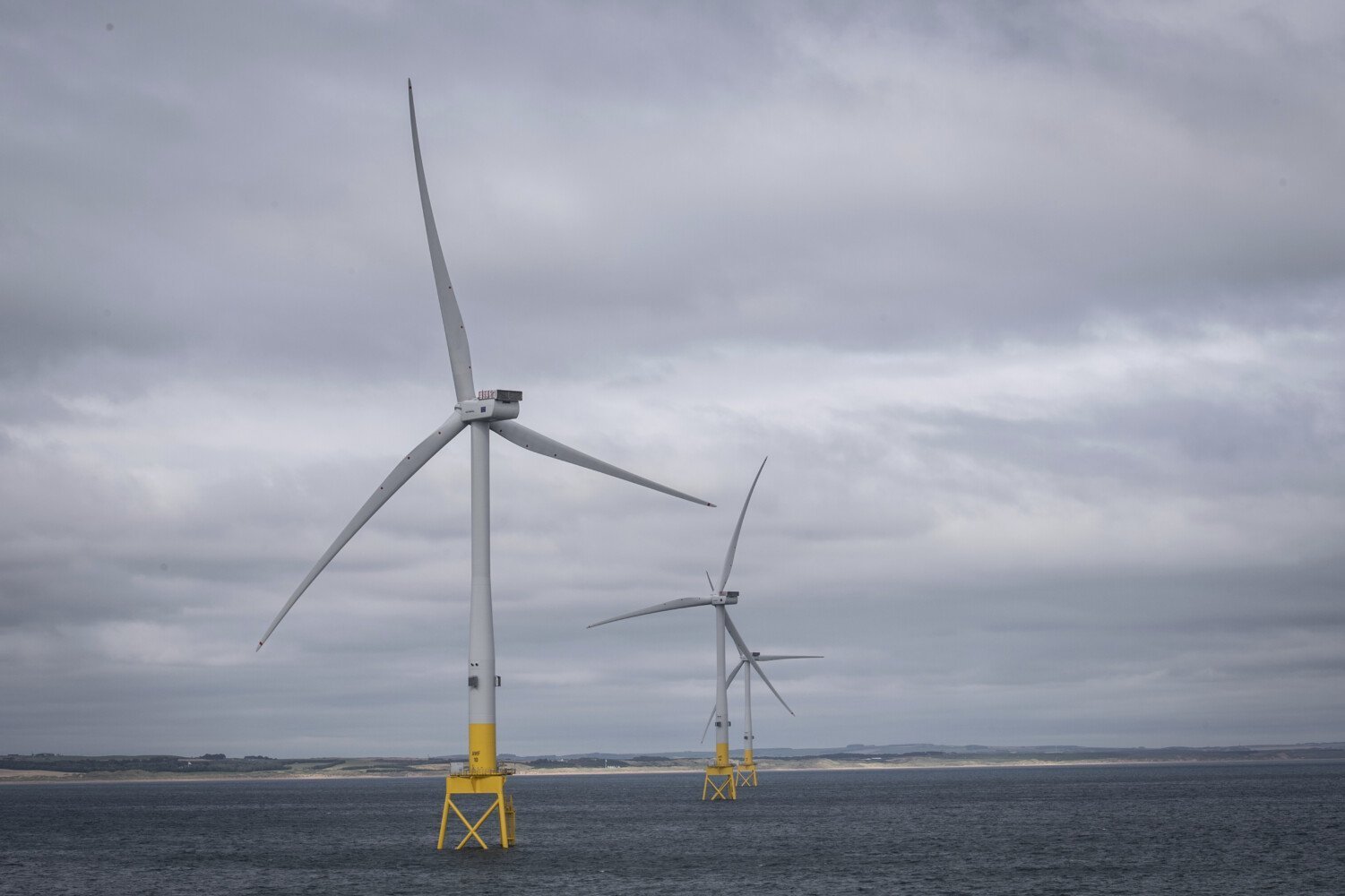 The developer of a floating wind demonstration project off Monhegan Island has reached an agreement with organized labor unions that’s expected to lead to skilled workers being hired for hundreds of construction jobs in a burgeoning new industry.